A touch of Mies van der Rohe blows through Vienna

Like many other large cities, Vienna is currently experiencing great influx – the need for living space is growing. In order to breathe life back into old, unoccupied buildings and create flats, numerous buildings are being renovated and modernised. One of them: the Fifty Five on Vienna's Rochus, which years ago was still used as an office building for an insurance company. Mirrored multi-pane insulating glass gives the glass-concrete-steel building a special charm and at the same time is reminiscent of the famous Neue Nationalgalerie in Berlin. 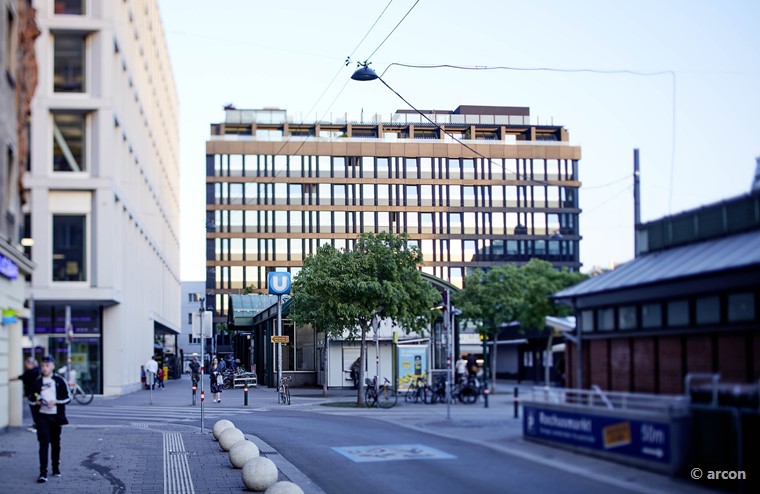 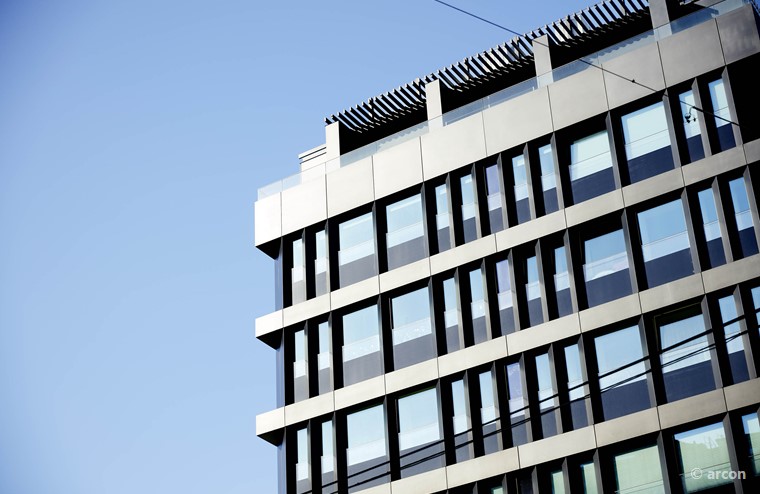 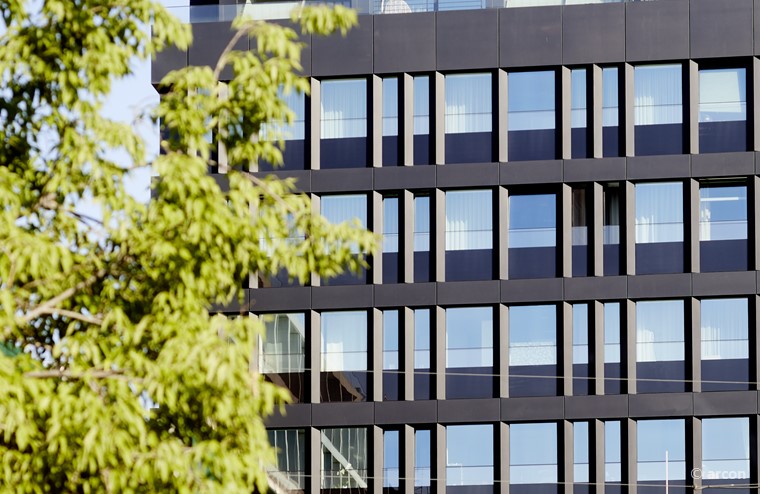 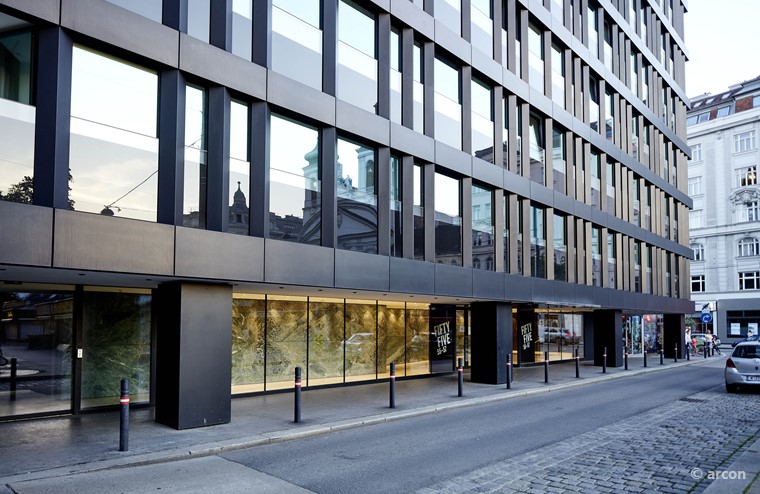 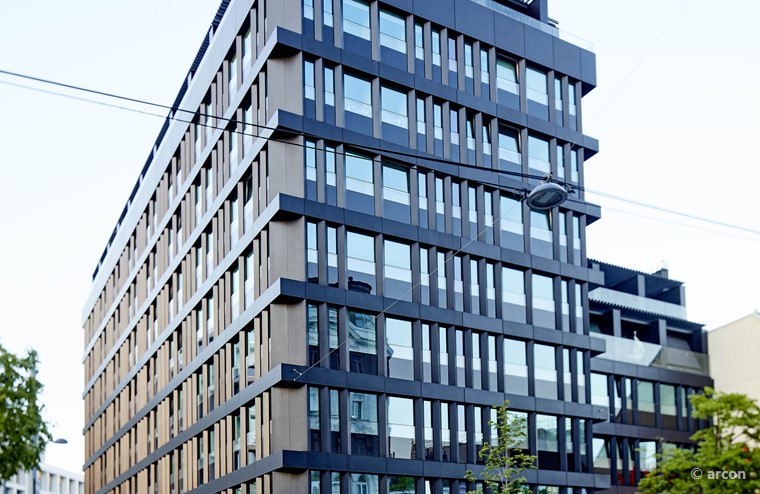 Vienna is popular. No wonder: it combines baroque city palaces with modern architecture and a big-city feeling with Austrian cosiness. Vienna's 3rd district, for example, has developed from a former workers' quarter into a modern residential district for all generations. Numerous museums, the Austrian National Gallery, cafés, bars and shopping facilities as well as the famous Rochusmarkt make the district a popular place to live. The district is also home to a former insurance building that Amisola Immobilien AG extensively renovated and gave a new name: Fifty Five, based on the address of the building at Landstraßer Hauptstraße 55-57. The project was designed and implemented by the architectural firm Mittermair Architekten from Vienna.

First, the former office building, which was built in the 1970s, was completely renovated for about a year. All pipes, floor coverings and windows were renewed and renovated. In summer 2016, the 50 flats in Fifty Five were finally ready for occupancy. The special feature here: the building had no load-bearing interior walls, but consisted only of a concrete skeleton. This static structure was retained during the conversion. "The architectural model for the design of the 28-metre-high Fifty Five was the Neue Nationalgalerie in Berlin," says architect Martin Mittermair and continues: "Ludwig Mies van der Rohe's masterpiece, built in 1968, is still an architectural highlight today." Both the Neue Nationalgalerie and the Fifty Five are solitary buildings that stand out clearly from their surroundings and contrast strongly with neighbouring buildings, he adds. In the case of the Fifty Five: to the new white building of the Vienna Post Office as well as the adjacent buildings from the Gründerzeit. "The visual contrast is mainly created by the dark, strictly geometric aluminium façade and the large glass fronts," says Mittermair.

Glass as a design element

Based on Mies van der Rohe's ideals – constructive logic, spatial freedom, high variability of the usable areas and large-scale glazing of the façade – around 4,000 square metres of sun protection glass of the type sunbelt A50 from arcon were installed in Fifty Five. Glass is an indispensable building and design element in Fifty Five, says Mittermair. It allows for a pleasant room and light atmosphere as well as a versatile use of space. "In addition, sunbelt A50 makes an important contribution to the positive energy balance," adds Florian Batik, from arcon, whose partner from Klagenfurt manufactured and supplied the glass for the Fifty Five. "Today, multi-pane insulating glass is used exclusively for building envelopes," the glass expert continues. Thanks to different compositions, surface treatments and coatings, the glass can also easily meet important requirements for solar control and sound insulation.

"Furthermore, privacy plays a major role, especially in inner-city residential buildings with large glass elements," says Batik. This privacy can be achieved, for example, with specially mirrored coatings such as sunbelt A50. These and the coatings A70, A60 and A40 form an effective and at the same time modern sun protection ensemble. Thanks to their colour neutrality and good coordination, all four coatings can be easily combined with each other within a building – or, as with the Fifty Five, only one coating variant is installed. According to Batik, this allows great design freedom for architects and builders. "With a Ug value of 1.0 W/m2K, the solar control glass makes an important contribution to sustainable building," says Batik. This means that less heating energy is needed in winter.